In several California counties, and around the world, concerned citizens are working to bring ballot initiatives before voters to ban or limit the growing of "genetically modified" crops. These individuals and grassroots groups have little financial interest in working toward a limit on the expansion of GMO crops. Most just want to keep GMO's out of their communities until further research is done on the effects GMOs may have, especially in food crops. Genetically modified foods may not be safe for human consumption.

Currently, foods in many countries including Europe, Australia, China, and Japan must be clearly labeled if they contain ingredients that have been genetically modified. When clearly labeled, these items do not sell, and manufacturers are forced to remove genetically engineered ingredients from the products. Polls by Pew Initiative on Food and Biotechnology show that over 90% of consumers in America believe foods with genetically modified ingredients should be labeled. The good folks at The Campaign are working to get GMO foods labeled.

Find out more about why you should be concerned about GMOs:

Buy the informative book by Jeffrey M. Smith: Seeds of Deception and work to get GMO foods out of our schools.

Read what the WHO (World Health Organization) offers on GM food safety and Biotechnology.

Other books from Powell's Books 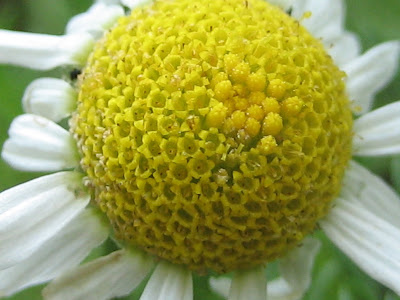 Humboldt Green Genes -
Why should we be GMO free? Go to the The Official Website of the Ballot Initiative to Prohibit the Growing of GMOs in Humboldt County and find out. This site also offers a chance to see how communities can work at the grass roots level to change policy with possible national implications. GMO Free.

Cal GE-Free -
Californians for GE-Free Agriculture is a coalition committed to ecologically responsible and economically viable agriculture. We provide education and resources in support of the rights of farmers and communities to evaluate and address the environmental, human health and economic risks of genetic engineering in agriculture. Cal GE-Free.

Say No To GMO -
It's been over 10 years since those of us at Say No To GMOs! first learned that GMOs had been introduced to the food supply and environment. We said NO! then and are saying NO! louder than ever today. We remain committed to educating the public and doing our best to keep this technology in check. Please join with us in saying NO! to GMOs!! Say No To GMO .